We have some super events coming up in January for you all right here at Two Moon Gardens.

On Tuesday 7th we have DJ Dieter (our very own Greywolf) with BEST IN WINTER from 12 noon to 2pm SLT.  Grey says he will be playing some 'smooth rock'. So find those outfits and come along - 1000L on the board for best in theme. Grey will be playing each Tuesday at the same time, so make sure you make a note of this.

Then on Thursday 9th its over to DJ Ranger to take to the stage from 12 noon to 2pm SLT. As always Ranger will be bringing his own brand of live trivia and comedy along with some amazing music we are sure. The theme will be BEST IN YELLOW, so again find those costumes as once again there will be 1000L on the board. This is a regular event so make a diary note for Thursdays!

For 12th January we have someone very special here performing LIVE, Maximillion Kleen! 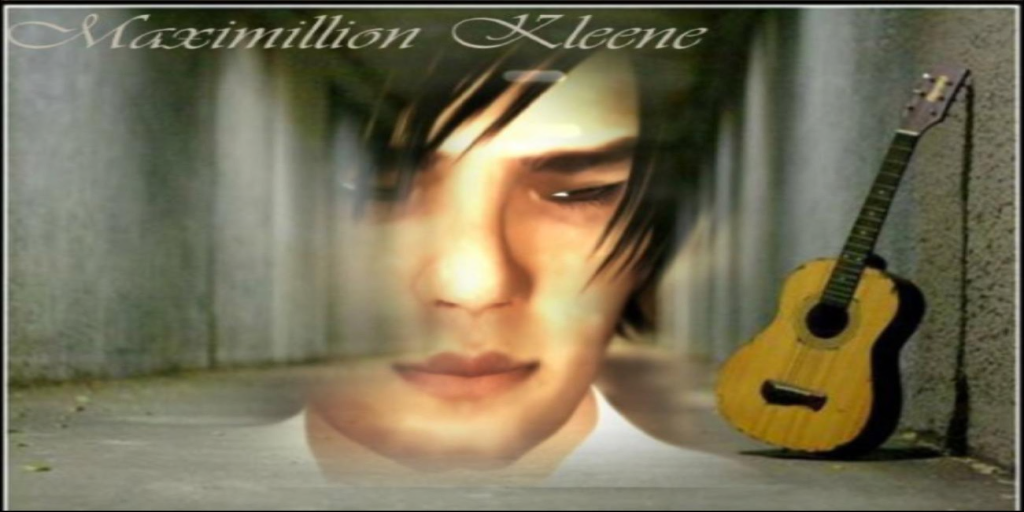 Maximillion Kleene, winner of the 2012 Avi Choice Award for "Favorite Pop Singer" has been amazing his audiences since 2007.  His dynamic musical range and smooth acoustic groove "Max-imizes" tunes ranging from CCR to Foo Fighters; from Train to Jason Mraz.  Streaming from Niagara Falls Canada, Max provides his fans with an hour of musical magic and brings a vast repertoire of quirky, classic, and current covers to Second Life.

He recently won several more wins in the Avi Choice Awards for 2013 - a really superb singer.

A not to be missed event.  Max will sing for us for an hour starting at 2pm SLT, so don't be late!

Dresscode will be casual

The above events mayb be in different venues so check the group notices a little nearer the time or take the following link to our Meeting Place:

Posted by Two Moon Gardens at 6:03 AM

Email ThisBlogThis!Share to TwitterShare to FacebookShare to Pinterest
Labels: Events

Please leave your comments and suggestions below!